Do you Need Help!

What is a fixed annuity? 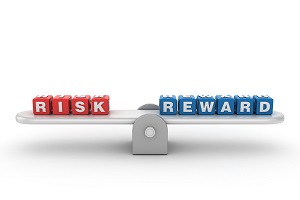 Looking for a safe way to grow money that will be used in retirement? Fixed annuities are a solid choice! An annuity allows you to contribute and accumulate funds to supplement your retirement income. You pay a “premium” (often a single sum) to the insurance company. The insurer invests the money and provides you with competitive interest rate that is guaranteed for a set period of time. These rates are usually higher than the rates offered by bank CDs. There are usually two phases to an annuity that is referred to as a “deferred” annuity. The first one is the “accumulation phase,” where you grow money in a safe way in preparation for retirement. Your funds grow tax-deferred until such time you decide to receive distributions. The second phase is the “distribution phase,” where you begin to take money out of the annuity for living expenses in retirement.

You can also skip right to the distribution phase by buying what is called an “immediate” annuity. People already in retirement sometimes will make this choice because it guarantees a certain amount of money each month for a period of time that the owner chooses. With an immediate annuity, you pay a lump sum into the contract and “annuitize” it right away so the monthly payouts can be made to you immediately (often as early as 30 days later). Any interest gains on an annuity are taxed as ordinary income to the owner when the money is received during owner’s life or to the beneficiary after the owner’s death. 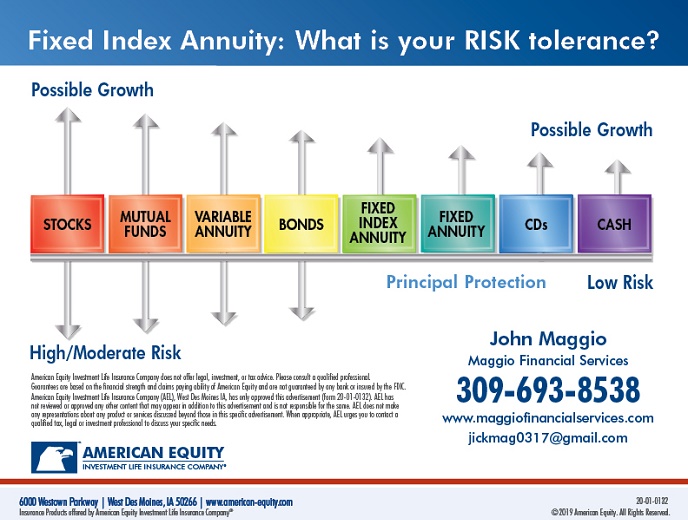